Les Foutoukours work on original and creative scenic performances since 1997. The study of movement, states, body precision and inner activity has been the core concept of all creations since the very beginning. Whether the focus is on acting, acrobatics, or dance choreography, this emotionally based process improves the performance quality of every artist.

Over the years, Les Foutoukours have approached various sides of the performance and scenic world. Their unique style blending storytelling, theater, clown, dance, and circus allows them to offer diverse entertainment and performances that is resonant with people both locally and abroad. Working with the talented multidisciplinary artists, this company has distinguished itself within the performing world, within Quebec and also internationally.

The three founders of Les Foutoukours, Patricia Ubéda, Stéphanie Mailhot and Rémi Jacques decided to create Les Foutoukours in 1997. Their main objective: to work, create, and discover movement and rhythm in creative shows with the influence of commedia dell’arte. The artistic approach was based on the study of physical movement. Rémi Jacques quickly took over the position of artistic director, drawing inspiration from the practices of Robert Dion, Bernard Lavoie and Vsevelod Meyerhold, among others. Rémi Jacques agrees with the fact that the movement of emotion must first be stimulated from the outside (the body) before sliding towards the inside (the emotionality). The group, Les Foutoukours, therefore wanted their research to promote the development of a presence and body awareness in the performer. Little by little, the company acquired expertise in masked and clowning, developing, through hard work, research and reflection, the art of intelligent acrobatic clowning.

This appropriation of the art of clowning in thoughtful, rigorous and accessible productions for young audiences and families has earned the company recognition from the Quebec cultural milieu and internationally until the company’s huge success at the Edinburgh Fringe in August 2019. Called “the Shakespeare of the Clown” (The News), “their respect for their art” (The Wee Review) has become undeniable and the company has established itself as “masters of the clowning art” (The Scotsman). On the Quebec scene, Les Foutoukours is one of the most widely distributed circus companies in the province. For example, in 2019, En piste, the national circus arts association, counted 147 circus performances in Quebec. Les Foutoukours, with 60 indoor performances, accounts for 40% of all performances.

More recently, faced with the COVID-19 crisis, the Foutoukours have implemented creative and innovative projects to remain active in the cultural milieu. They have used their extensive knowledge of the street art world to create a concept of ambulatory performances that has the clownish quality of the Kombini characters and respects health standards. At the same time, the entire team developed an enhanced cultural mediation sector to offer digital workshops on clowning to elementary schools in Quebec. This project will help keep the company, presenters, and the school community in touch in a year when the presentation of live shows is uncertain.

Les Foutoukours is one of the most popular companies in Quebec. In its 25 years of existence, Les Foutoukours has produced 20 productions and reached over 500,000 spectators with their intelligent acrobatic clowning. 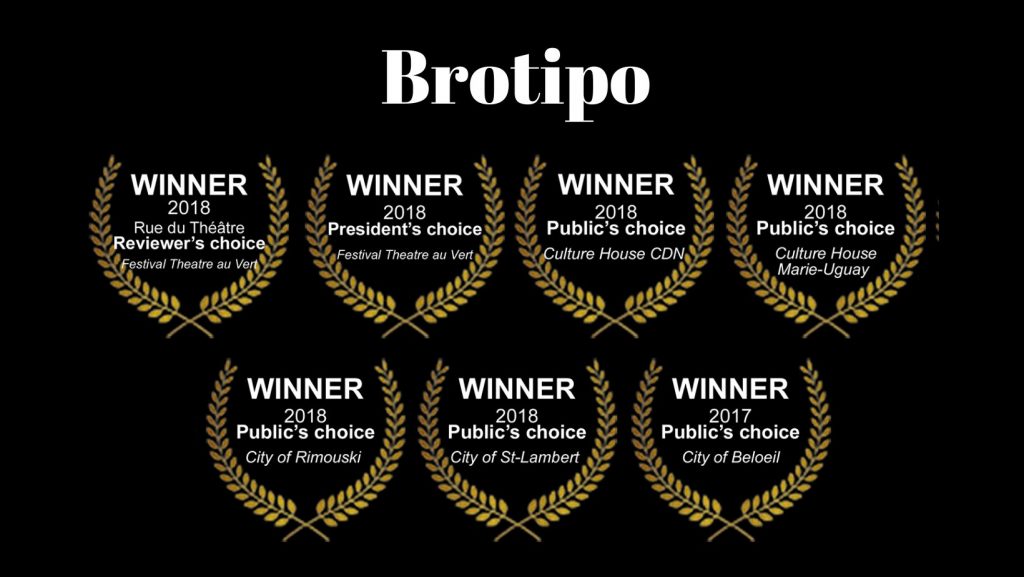 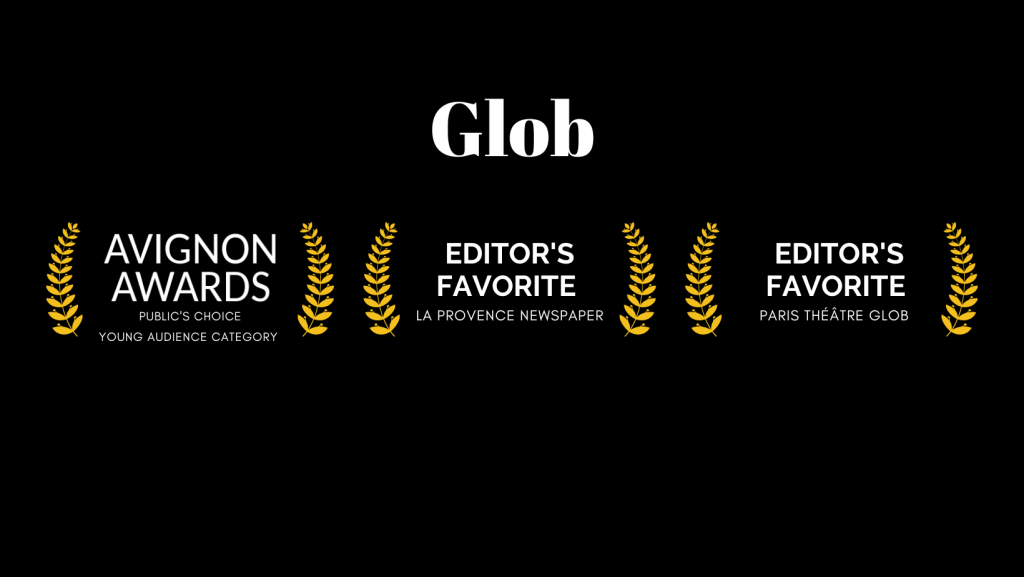 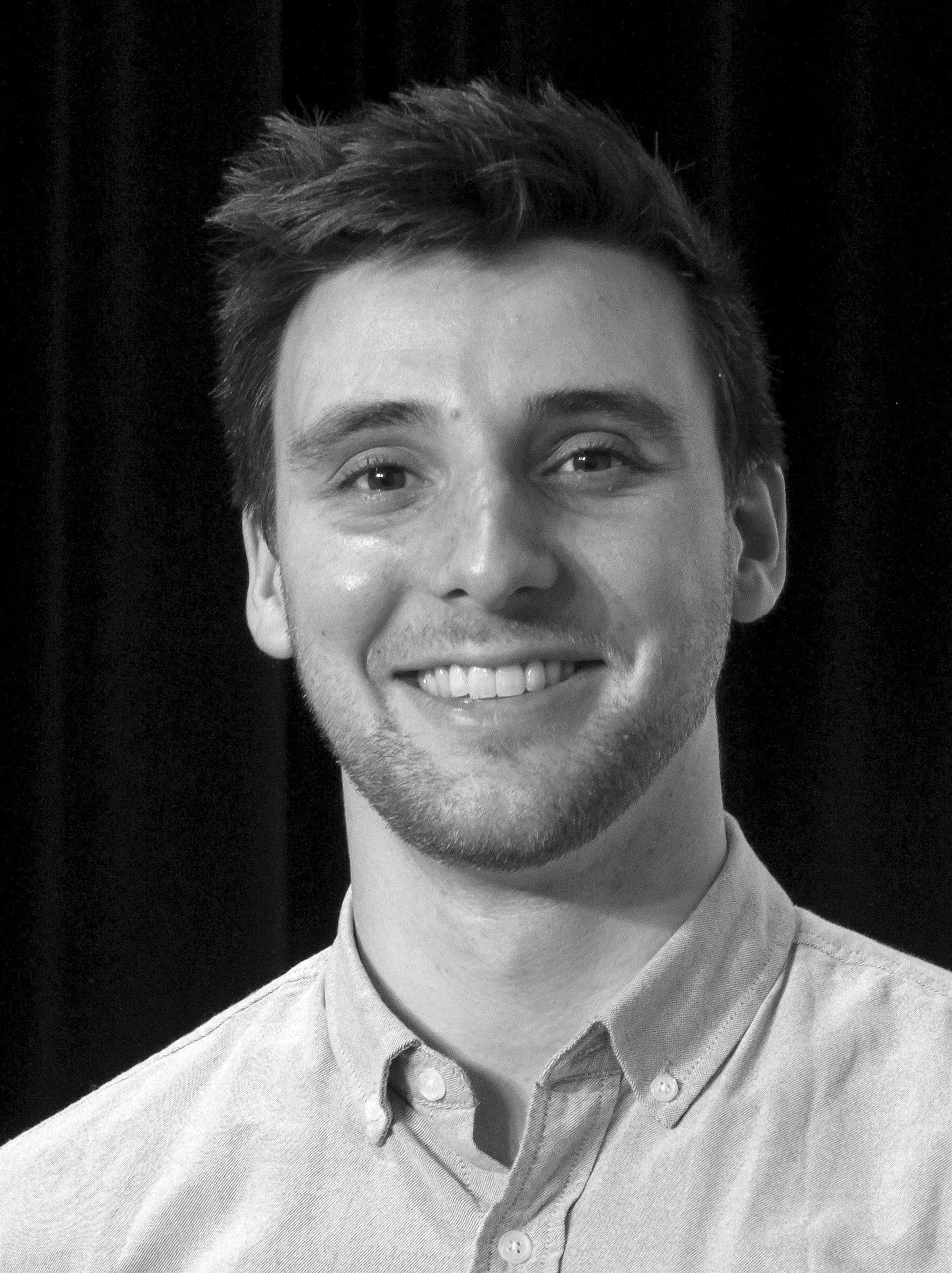 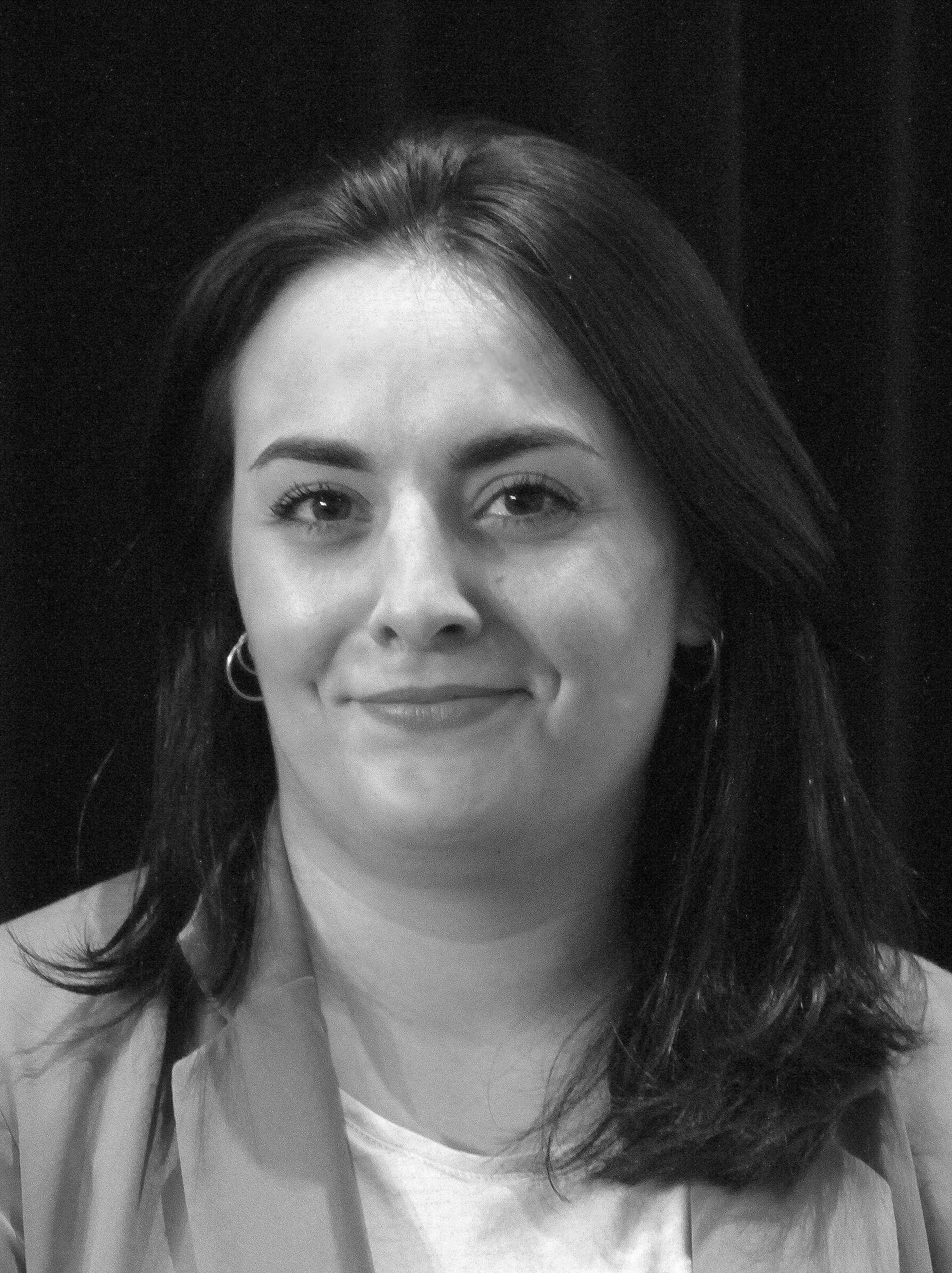 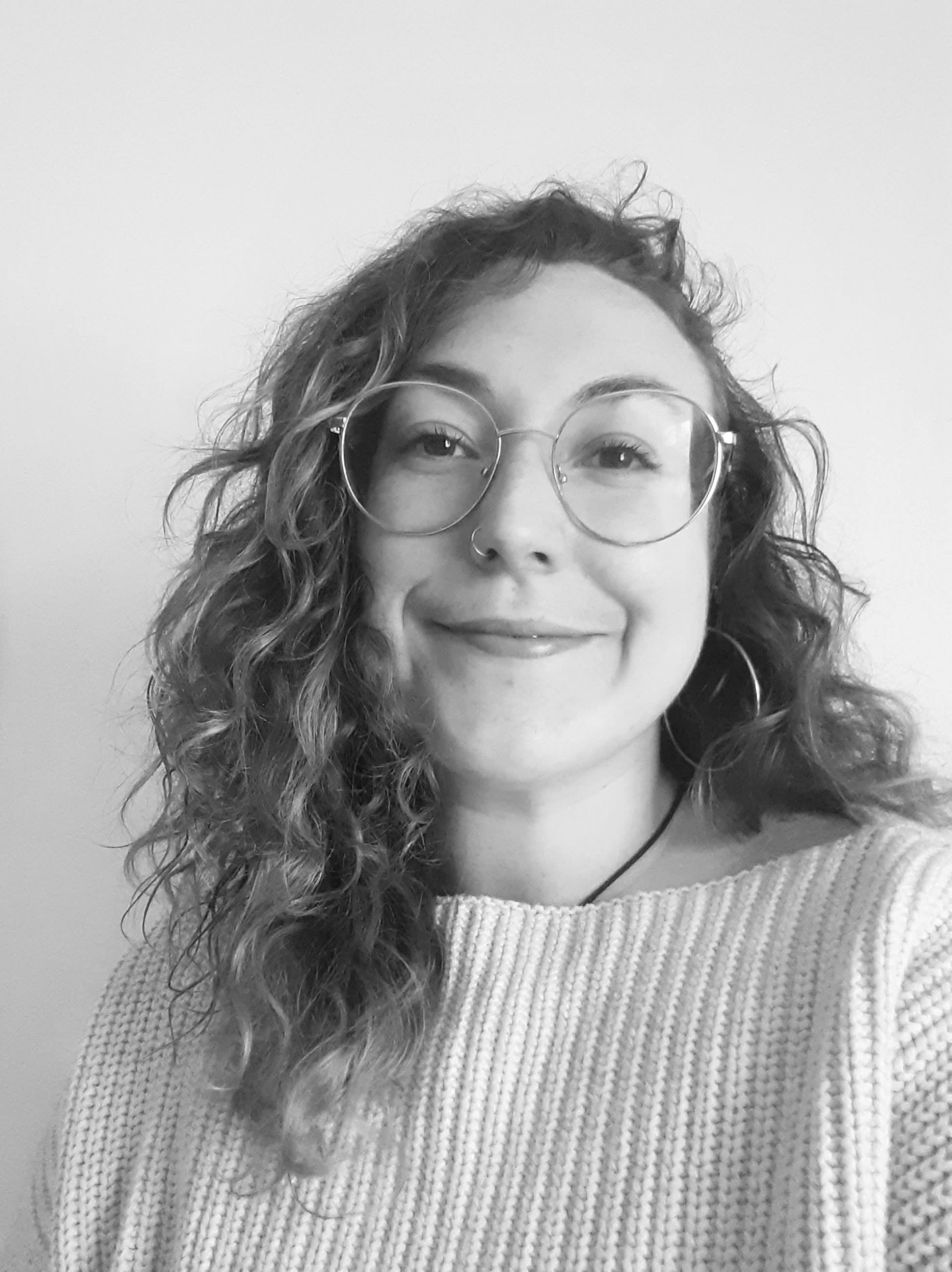